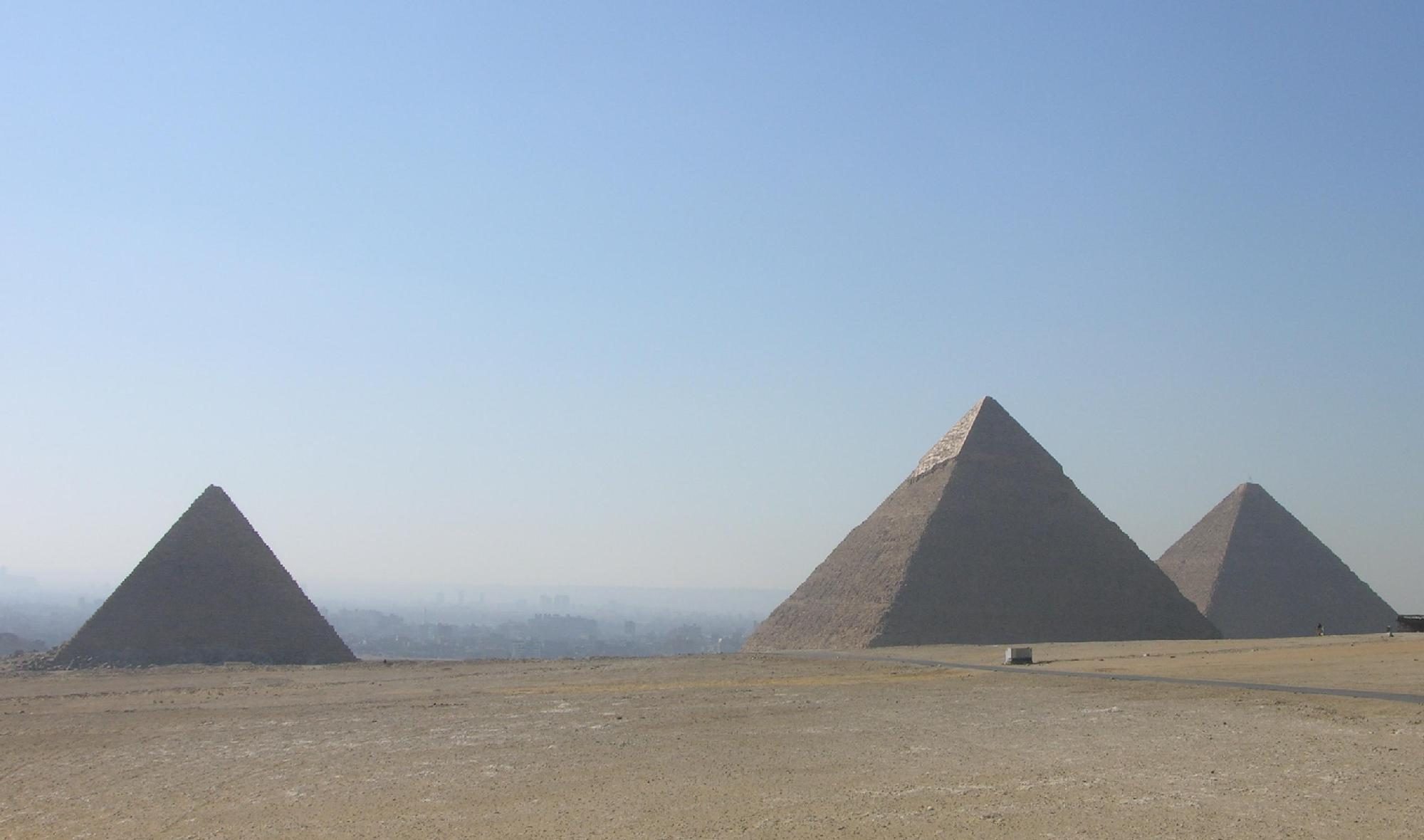 On 20th October 2021, we woke up to the news that the Supreme Court had dismissed the appeal of the Four Seasons hotel group, confirming that the courts of England have jurisdiction to hear Lady Brownlie’s claims for personal injury and death arising out of a road traffic accident in Egypt over 10 years ago, which sadly resulted on the death of her husband, Sir Ian Brownlie.

This case is of paramount importance in the world of private international law as it deals with the scope of the jurisdiction of English courts to hear tort claims against defendants based abroad and the pleading and proof of foreign law.

Brief background of the case

In January 2010, Sir Ian Brownlie QC and his wife, Lady Brownlie were on a holiday in Egypt staying at the Four Seasons Hotel in Cairo.

On 3rd January 2010, they went on a guided driving tour that they had booked through the hotel when the vehicle where they were travelling tragically crashed, killing Sir Ian Brownlie and seriously injuring his wife Lady Brownlie.

Lady Brownlie issued a claim in England seeking damages in contract and tort and eventually the case reached the Supreme Court which found that the company sued by Lady Brownlie was not the operator of the hotel and the matter was referred to the High Court. Eventually Lady Brownlie obtained permission to substitute the Defendant and to serve proceedings on the correct one out of the jurisdiction.

The Defendant appealed on the question of whether permission should have been granted to serve proceedings outside the jurisdiction, but the Court of Appeal dismissed the appeal.

Summary of the judgment

The Court held by a majority (Lords Reed, Lloyd-Jones, Briggs and Burrows JJSC), that the jurisdictional gateway in tort claims pursuant to the Civil Procedure Rules applies where a significant part of the damage is or will be sustained in England and Wales, notwithstanding initial or other damage also sustained outside the jurisdiction. It also held unanimously that in claims where a party relies on a law other than that of England and Wales, it is open to the court to proceed on the basis that there is no material difference between that law and the law of England and Wales.

The Defendant had raised on appeal two issues before the Supreme Court:

The Supreme Court dismissed the Defendant’s both issues for the following reasons:

The Supreme court determined by a majority that domestic rules regarding service out of the jurisdiction should be applied. Accordingly, they held that before permission can be given for service of a claim form outside the jurisdiction, the claimant must establish that:

(1) the claim fell within one of the gateways set out in paragraph 3.1 of Practice Direction (PD) 6B to the CPR;

(2) the claim had a reasonable prospect of success; and

(3) England and Wales was the appropriate forum in which to bring the claim.

Lady Brownlie maintained that the requirements of the gateway were satisfied if significant damage was sustained in the jurisdiction of England and Wales. The Supreme Court gave reason to Lady Brownlie and considered that the word “damage” in paragraph 3.1(9)(a) referred to actionable harm, direct or indirect, caused by the wrongful act alleged and that its meaning should not be limited to the damage necessary to complete a cause of action in tort. This position displaced the EU law system’s position which had interpreted the concept of “damage” in paragraph 3.1(9)(a) in the light of a distinction between direct and indirect damages, which exposed fundamental differences between the two systems.

The Supreme court held unanimously that it was common ground that the claimant’s claims were governed by Egyptian law.

However, one of the main requirements for obtaining permission for service out of the jurisdiction was that the claim as pleaded had a reasonable prospect of success to which the defendant argued that Lady Brownlie had failed to show that her claims had a reasonable prospect of success because she had not submitted sufficient evidence of Egyptian law. Lady Brownlie submitted that it was sufficient to rely on the rule that in the absence of satisfactory evidence of foreign law the court would apply English law.

In response to this situation, the Supreme Court distinguished between two conceptually distinct rules: the ‘default rule’ on the one hand and the ‘presumption of similarity’ on the other.

The “default rule” implies that English law is applicable in its own right when foreign law has not been pleaded on the basis that if a party decided not to rely on a particular rule of law, it was not for the court to apply it of its own initiative. However, if a party pleaded that foreign law was applicable, they must then show that they had a good claim or defence under that law.

On the other hand, the “presumption of similarity rule” focuses on establishing the content of foreign law evidence and it should be used only where it is reasonable to expect that the applicable foreign law is likely to be materially similar to English law. This rule is therefore only considered as a basis for making assumptions about the probable content of foreign law in the absence of better evidence. Because the application of the presumption of similarity is fact-specific, the court determined that it was impossible to state clear rules as to when it should be used. In our case, Lady Brownlie’s claims were pleaded under Egyptian law meaning that there was no scope for applying English law by default, but the judge was entitled to rely on the presumption that Egyptian law was materially similar to English law in concluding that the claims were reasonably arguable for the purposes of establishing jurisdiction.

This judgment means that Claimants will now be able to rely on the tort gateway to bring proceedings in the jurisdiction of England and Wales arising out of accidents abroad, not to mention the even wider implications for jurisdiction in relation to material damages claims such as claims for financial loss or economic damage.

The full judgment may be found at: https://www.bailii.org/uk/cases/UKSC/2021/45.html