While international travel affords a sense of adventure, it is also not without risks and travellers can find themselves as a victim of crimes such as a mugging, kidnapping, sexual assault, public unrest and even terrorism.

Many countries operate schemes which provide compensation for injuries which occur to innocent victims of violent crime, and our solicitors are experienced in these cases – particularly in the UK and France.

In Great Britain, the Criminal Injuries Compensation Authority is a government funded scheme that awards compensation of up to £500,000 for physical and mental injury caused by a violent crime. To be eligible to receive CICA compensation it is essential that the crime has been reported to the British police, though it is not a requirement that your attacker has been identified or convicted of the offence.

For the purposes of the CICA scheme, violent crime includes:

There are no age limits, so a claim for a child can be made by anyone with parental responsibility.

In France, compensation is available to anyone injured as a result of a crime or a terrorist attack committed in France, and to any French national who is the victim of a crime anywhere in the world.  A compensation claim can be made in the Commission d’Indemnisation des Victimes d’Infractions.

Injuries from violent crime in other countries

Criminal injury compensation is also available in other countries and we can look into the options when we understand your particular circumstances.

Our track record of success

Our team has supported numerous victims of criminal acts to recover compensation for their injuries, and recent examples include: 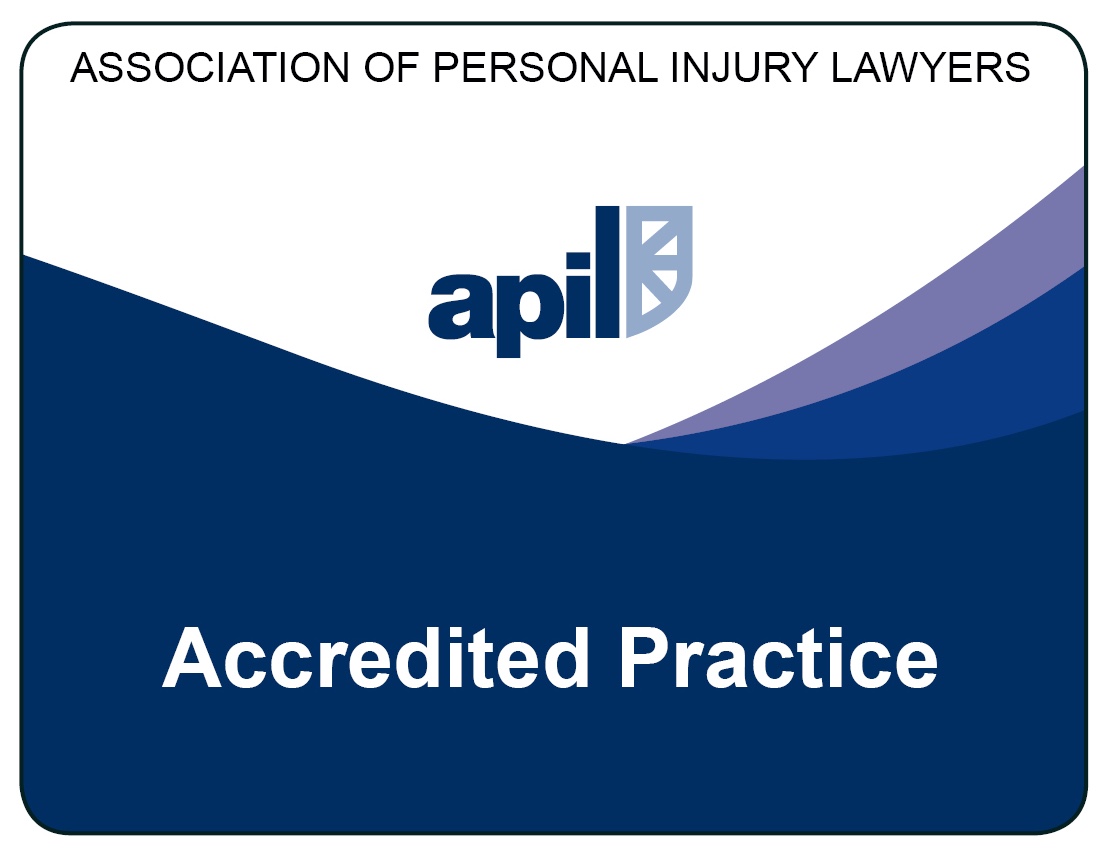