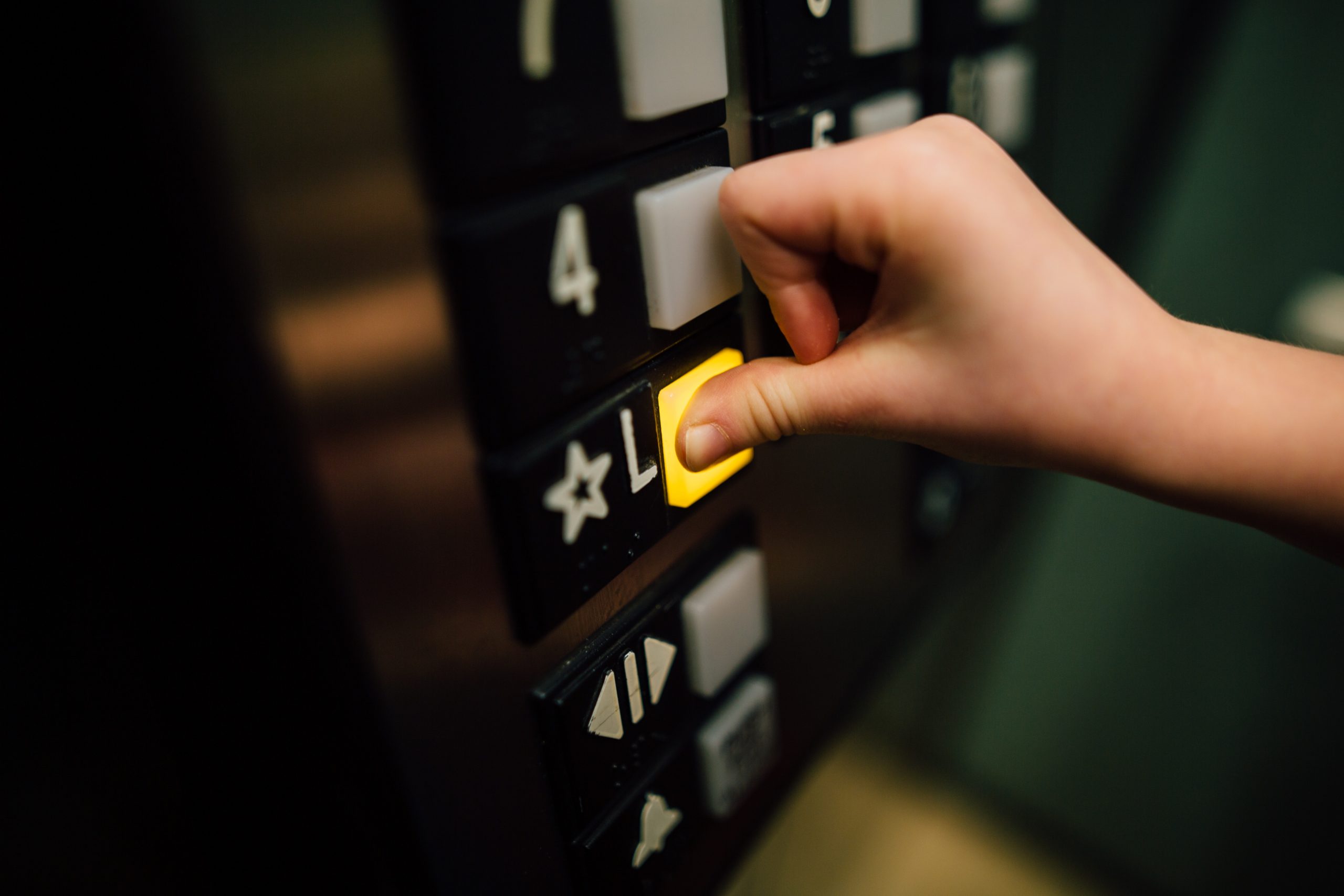 American tourist’s lift accident in a hotel in London

Injured in a faulty lift in a hotel

Mr and Mrs W were American tourists who had decided to make a London tour to celebrate Mr W’s recovery from a recent hip replacement surgery.

The couple had booked to stay at an emblematic hotel in central London.  On the second day of their stay in the hotel, they took the elevator to go up to their room at the 4th floor when the lift suddenly shut, trapping Mr and Mrs W. inside, to then suddenly drop two further floors with the terrified couple still trapped inside. Mr W was lifted off of his feet and as they descended, he had the feeling of going down a roller coaster with his heart in his throat. When the elevator came to a sudden stop, Mr W came down with a jarring thump. At that point, Mr W. turned to the wall panel looking for the emergency button and began pushing it franticly. Eventually, after a significant ordeal involving further sudden drops, Mr W. managed to open up the lift doors, and then tripped on the elevator step which was too high up. Mr W immediately felt that something was wrong with his foot and knee as he noticed some difficulty walking.

Mr W. sustained injury to his back and legs and was unable to lift his feet. He also had pain on his knee and was taken to the hotel’s emergency room where he was diagnosed with sciatica and given strong painkillers and he continued with his treatment in the USA.

Liability was promptly admitted, but unfortunately quantum was bitterly disputed (especially in relation to Mr W’s financial loss) and proceedings had to be issued in order to progress matters.

The first difficulty we encountered with this claim was the fact that Mr W would struggle to come over to the UK from the USA to attend medical appointments. In the end we managed to find a Consultant Orthopaedic expert who agreed to interview Mr W via video link and he was able to produce a report and a supplementary report based on his conversations with Mr W and his review of Mr W’s medical records.

We also spent a considerable amount of time following specific procedures to obtain the Claimant’s medical records from different specialists in the state of Maryland (since obtaining medical records is not common practice in the USA) and liaised with Mr W’s insurers in respect of their claimed outlay for treatment received in the USA following the accident.

Eventually, the claim settled for £28,000 shortly after service of the Defendant’s Defence.

Mr W. was very satisfied with the progress of his claim and stated:

“I was given the opportunity to make suggestions which were accepted and tried, in some cases. We also received pros and cons and case studies which helped us to better understand the challenges before us. Ms. Yasmina, was very resourceful considering the pandemic and personal issues that we all are going through… 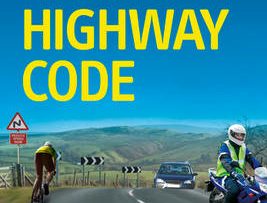 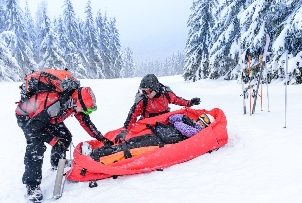 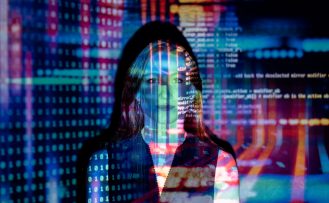