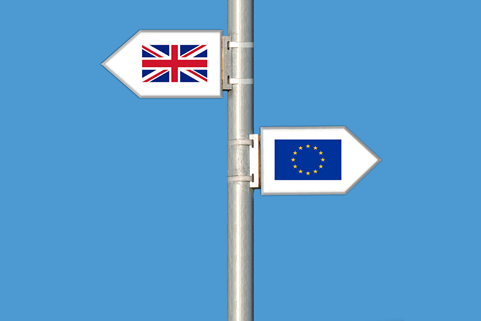 The case was heard before His Honour Judge Hellman in the Mayor’s and City of London County Court on 25 October 2022. Howard Palmer KC appeared for the Defendant.

The Claimants, Mr and Mrs M, a husband and wife domiciled in England, were injured in a road traffic collision whilst on holiday in France in October 2018. They brought a claim against the French motor insurer, MACIF. Liability for the accident was not in dispute.

The Claimants issued separate court proceedings in England after the expiry of the transition period for the UK’s withdrawal from the European Union. Mr M issued a claim limited to £25,000 on 8 July 2021. Mrs M issued a claim initially limited to £50,000, later amended to £100,000, on 8 October 2021. Applications were made by both Claimants to serve out of jurisdiction.

The proceedings were served on MACIF in France. MACIF then instructed Pierre Thomas Law to dispute the Court’s jurisdiction and to request a stay of the English proceedings.

The issue to be decided

HHJ Hellman referred to the case of Spiliada Maritime Corp v Cansulex Ltd and noted that as these were ‘service out’ claims, the burden of proof was on the Claimants to not only show that England and Wales was the appropriate forum but that it was clearly so.

Both parties referred to the Supreme Court’s decision in FS Cairo (Nile Plaza) v Lady Brownlie. The tension which existed between the satisfying the “Tort Gateway” and the principle of forum conveniens was highlighted, as noted by Lord Lloyd-Jones at paragraph 82, “The wider reading of damage within the meaning of the tort gateway, which I favour, does not confer on all claimants in personal injury cases a right to bring proceedings in the jurisdiction of their residence. The courts will be astute in ascertaining whether the dispute has its closest connection with this jurisdiction and the principle of forum non conveniens will provide a robust and effective mechanism for ensuring that claims which do not have their closest connection with this jurisdiction will not be accepted here.”

Weighing up the arguments, HHJ Hellman was not satisfied that England and Wales was clearly the more appropriate forum for the following reasons:

Having found that England and Wales was not the appropriate forum, the Defendant’s applications were allowed.

Practical evidence is key in forum non conveniens challenges. Witness evidence covering a large number of factors was filed by both parties in this case. However, even then there were some gaps, for example, there was no evidence on the time it would take for the case to proceed to Trial in France. Parties must ensure that the Court has adequate evidence in order to make a finding.

The Claimants will now have to bring any future proceedings in France (subject to any appeal).