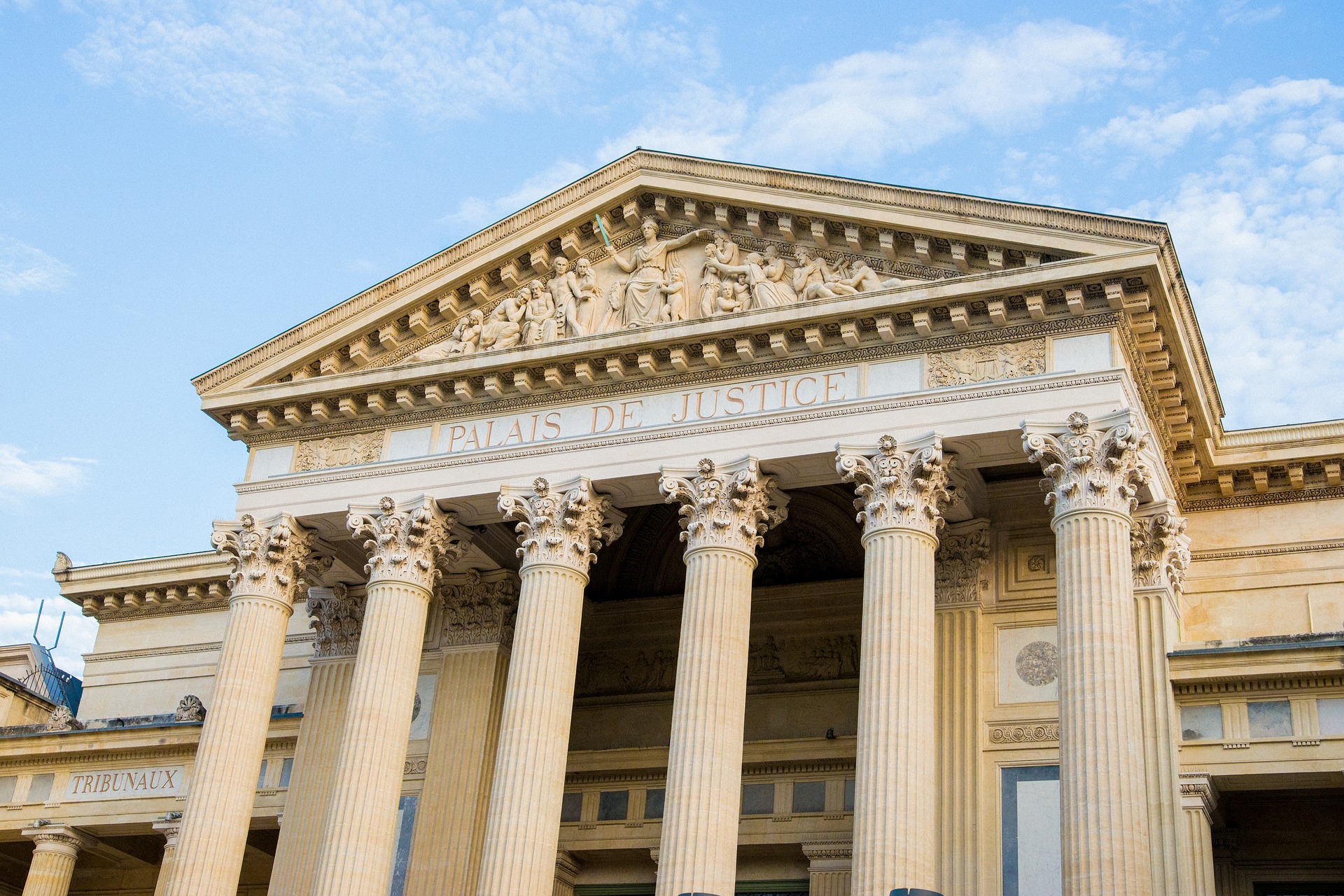 An important reform for the French courts: the authorisation to record hearings.

Since 1st April 2022, trials and court hearings can now be filmed in French courts. This measure, which was called for by the government and carried out by the Minister of Justice and former lawyer Éric Dupond-Moretti, aims to restore the public’s trust in the judicial institution.

This possibility to record trials was until then reserved for some exceptional cases in France. A law of 11 July 1985 provides that certain trials of “interest for the constitution of historical archives” may be filmed. It is in this context that certain trials with a particularly important memorial significance have been recorded, such as the trials of Klaus Barbie (1987), Maurice Papon (1997-1998), or more recently, the trial of the 13 November 2015 terrorist attacks, which has been taking place since September 2021 in Paris.

Thanks to this new law, it will now be possible to film all trials and hearings, not only in civil and criminal matters, but also hearings before the Commercial Court, the Conseil de prud’hommes (French employment tribunal) or the Administrative Court. Authorisations to record may also be granted for hearings that are usually closed to the public, such as those before the juvenile court judge or family court judge.

However, the recording of hearings will be subject to certain rules, described in the implementing decree No. 2022-462 of 31 March 2022. This possibility is thus reserved for journalists (with a press card) and therefore does not apply to all citizens. An application must also be addressed to the Minister of Justice. This request must specify the public interest, educational, informative, cultural or scientific reason for authorising the recording. The journalist must also specify the editorial project as well as the recording and broadcasting methods. An independent authority then decides on the application; in some cases, the authority must seek the opinion of the public prosecutor.

The recording authorisation may also be accompanied by specific requirements relating to the technical conditions of recording and broadcasting. In addition, the consent of all persons recorded is, in all cases, required.

As for the broadcasting of these recordings, the implementing decree specifies that this must not disturb the serenity of the debate. This means that the trial must not be broadcast live on television or on social media. Furthermore, the Ministry of Justice specifies that broadcasting will only be authorised once any appeal procedures that may have been initiated have been completed, or once the time limits for appealing against the decision have been exhausted. With this rule, the Ministry underlines its desire to guarantee the fundamental rights of those subject to trial, in particular the presumption of innocence, and the respect of the right to privacy.

The introduction of this procedure seems to guarantee a fair balance between freedom of the press and protection of fundamental rights. This reform has been rather positively received by legal professionals, who previously feared that this new law would turn justice into a show.

What is the situation in the UK?

In the United Kingdom, the situation is different, although until recently it was strictly forbidden to record hearings; the Crown Court (Recording and Broadcasting) Order 2020, which came into force in June 2020, has changed the situation. Recording is now possible, but very limited:

It should be noted, however, that the implementation of this order has been significantly delayed due to the COVID-19 pandemic. The first recordings are expected to be made in the course of 2022.

These two recent reforms illustrate that the issue of cameras in the courtroom is a matter of public interest, and subject to much debate. In both France and the UK, the situation seems to be moving in the direction of a slow and gradual democratisation of court recording. In both cases, however, the situation is still far from what can be observed in other judicial systems, such as the United States, where some high-profile trials are broadcast and commented on live. One example is the current defamation suit between actor Johnny Depp and his ex-wife Amber Heard in Fairfax County Court in Virginia. As allowed for by the laws of the state, the entire hearing is filmed and broadcast live on social media and television, a situation that is still unimaginable in Europe today.