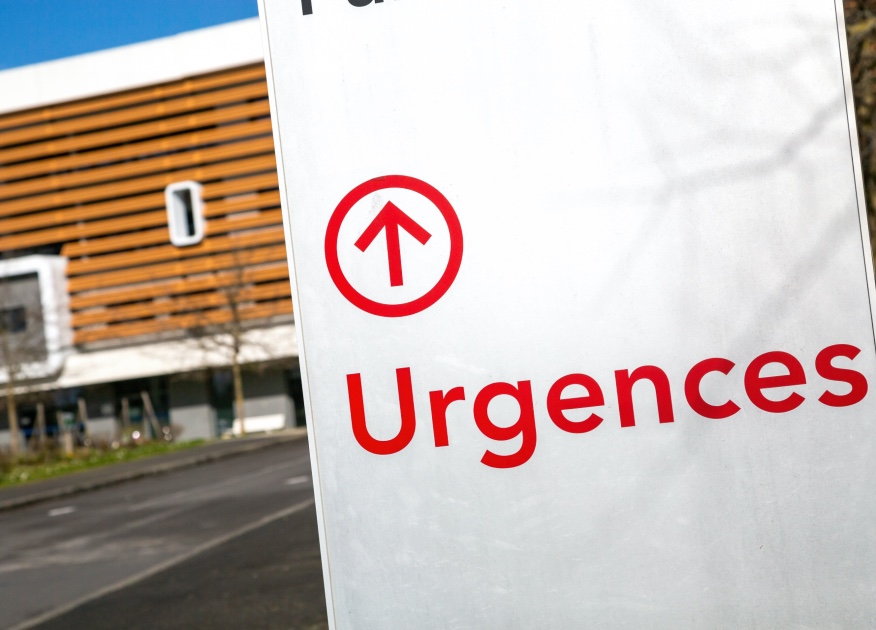 ‘Anguish of imminent death’ and ‘waiting and worrying’

Recognised as independent heads of loss by the French Cour de cassation. The Dintilhac classification is evolving soft law.

Two very interesting decisions have been made by the French Cour de Cassation on 25 March 2022 (Chambre Mixte, no. 20-15.624 and 20-17.072), confirming the fact that the Dintilhac classification of heads of loss in personal injury claims (published in 2005) is not a set and exhaustive list. It is destined to be the main framework for assessing damages, but it is flexible and evolving, under control of the Cour de cassation.

Both cases related to fatal injuries sustained after criminal / terrorist acts, but the principles set out by the French highest court are not limited to these cases.

In the first case, a young man had been stabbed and died of his injuries a few hours later, being conscious of his imminent certain death. In the past, there was conflicting case law: some courts decided that the anguish caused to the victim by the knowledge and consciousness of their imminent and ineluctable death was to be included in the ‘suffering endured’ (‘souffrances endurées’) head of loss; others accepted to make two separate awards, one for the suffering caused by the [physical and psychological] injuries and another one for the specific damage of ‘anguish of imminent death’ (‘angoisse de mort imminente’).

The Cour de cassation in this case upheld the decision of the court of appeal which had made two separate awards and confirmed that this was compliant with the principle of full compensation with no gain or loss and did not amount to double compensation. It is a significant decision because it was made by a ‘mixed chamber’, i.e. the Judges forming the court were from different specialist sections of the Court, notably from the 2nd civil chamber and from the criminal chamber (who had conflicting jurisprudence). It therefore sets a precedent that both sections (and lower courts, whether civil or criminal) will have to follow.

The second case related to a claim following the terrorist attack that took place in Nice in July 2016 and killed 86 people and injured over 450. Following the attack, the city was in fully chaos for several days. The daughter and two granddaughters of a women who had gone missing, presumably caught in the attack, had been searching for her, worrying, enquiring with all hospitals, police, emergency services etc, before finding out four days later that she had sadly died in the attack.

The claim was made by the daughter and granddaughters for their losses as indirect victims (‘victimes par ricochet’). Typically, in French law, in a fatal accident, the close family members are entitled to claim for their ‘affection damage’ or ‘moral damage’ (‘préjudice d’affection’), which exists as soon as one loses a loved-one in an incident caused by a third party. However, the question here was whether the ‘waiting and worrying’ for four days between the attack and the knowledge of the death of their loved-one constituted a separate compensable head of loss (or had to be included and somewhat dissolved in the ‘affection damage’). Some lower courts had accepted that argument in the past, but the point had never reached the Cour de cassation yet.

The Mixed Chamber took the opportunity to deal with both cases the same day, to emphasise the recognition in principle of both this head of loss (‘prejudice d’attente et d’inquiétude’) and the one of ‘anguish of imminent death’.

English cross-border PI practitioners are familiar with the concept of ‘soft law’. The Dintilhac classification, a prime example of soft law, has evolved since 2005 and will continue to do so, thanks to the ingenuity, tenacity and creativity of personal injury lawyers, fervent advocates of the principle of full compensation. Assessment of damages in personal injury claims under French law is certainly not applying tariffs, tables and mathematical formulas to a range of criteria set by a medical expert. Individualisation is key to full compensation.