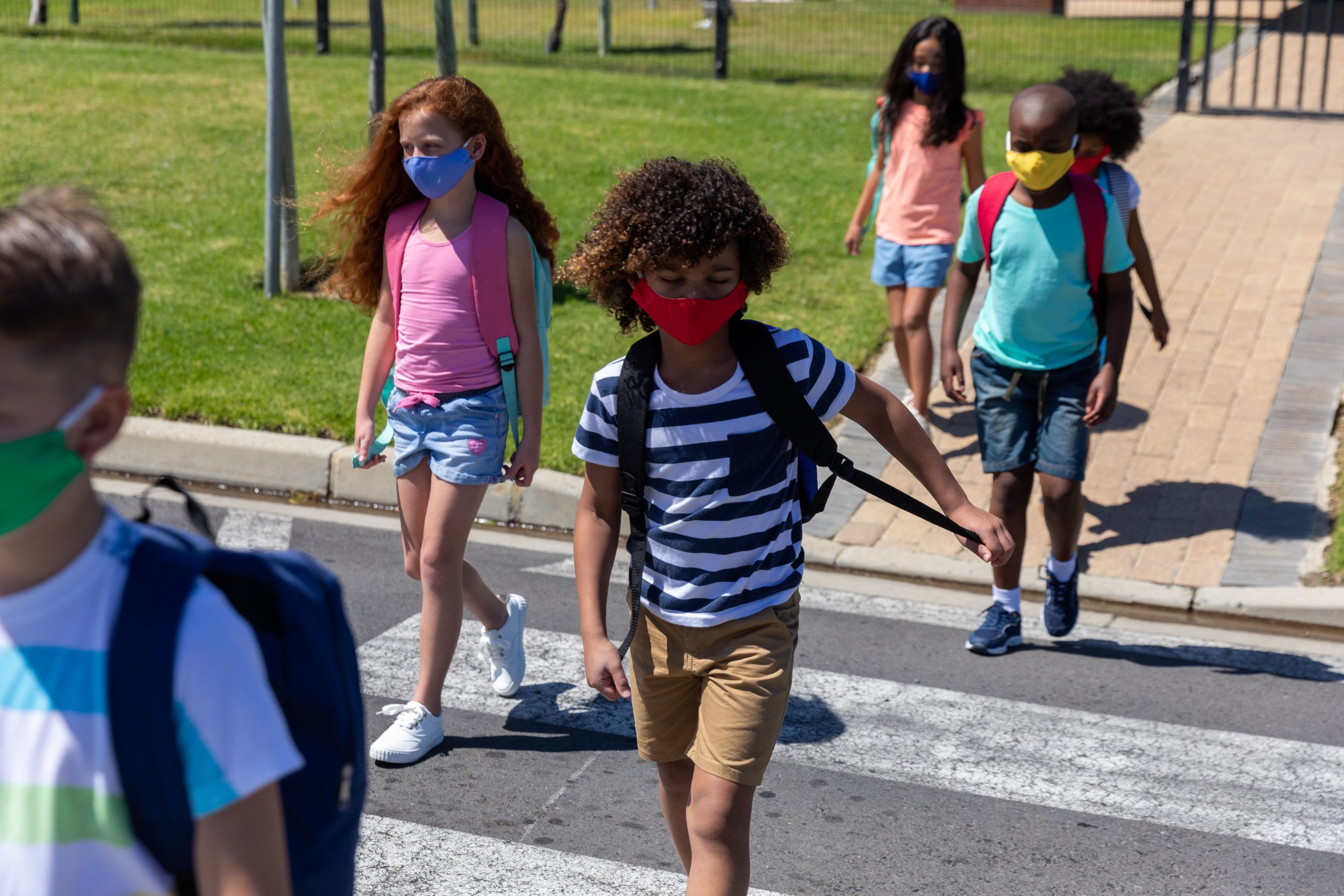 Can a child be found partly liable when they are hit by a car when crossing the road?

In the recent decision of Alabady v Akram [2021] EWHC 2467 (QB), the High Court of Justice had to revisit the well-established English law principles in cases where contributory negligence is alleged against a child, and provided a helpful summary.

In this particular case, the Claimant was a 9-year-old child at a light-controlled crossing with her mother and other family members. The Claimant and her family crossed the road when the “red man” signal was showing. Unfortunately, the Claimant became separated from the group and was hit by the Defendant’s vehicle, suffering injuries as a result of the accident. The Defendant alleged that the Claimant was contributory negligent.

“Where any person suffers damage as the result partly of his own fault and party of the fault of any other person, a claim in respect of that damage shall not be defeated by reason of the fault of the person suffering the damage, but the damages recoverable in respect thereof shall be reduced to such extent as the court thinks just and equitable having regard to the claimant’s share in the responsibility for the damage”.

Lord Denning applied this test in the case of Davies v Swan Motor Co Ltd (1949) and the principle is now well established that apportioning responsibility between a claimant and a defendant involves a consideration of 1) the causative potency of what they have done and 2) their blameworthiness.

In the case of Alabady, the Judge found that the Child Claimant was not at fault and gave the following reasons:

(1) she was under the supervision of her mother and a child of that age “would naturally work on the basis that it was safe to follow the lead” of adults;

(2) the Claimant’s momentary lapse in concentration which caused her to move ahead of the group did not amount to fault, as it would not be reasonable to expect a child of her age to keep such a close eye on the group that she could stop within a second or so (probably less than a second to avoid the collision) of them stopping whilst moving across the road.;

(3) If there had been a fault on the Claimant’s part, the judge would have needed to consider the question of apportionment by reference to the causative potency of her failures and moral blameworthiness, but this would have been minimal. Judge Stephen Davies concluded in AB v Main [2015] EWHC 3183 sitting as a Judge of the High Court: “Nonetheless I am satisfied that given the claimant’s age and experience it would be quite wrong to reduce the damages to anything like the same extent that I would have had he been an adult. His share in the responsibility for the damage must reflect the fact that had he not been so young he would almost certainly not have done what he did”.

The above decision can be contrasted with another recent decision in Gul (Protected Party) v McDonagh and another (2021) EWHC Civ. 1503. The facts are quite similar and involve a child Claimant who suffered serious injuries after being hit by a speeding vehicle. The difference in this claim is that the Claimant was 13 years old at the time of the accident.

At first instance, the Deputy High Court Judge found that the Claimant had been contributorily negligent and decided that his damages should be reduced by 10%. The Claimant appealed the decision.

The contrast between those claims is interesting and does show the age of a Claimant is highly relevant factor when deciding whether a Claimant was at fault or not. It seems that a 13-year-old is much more likely to be found to have contributed to an accident. 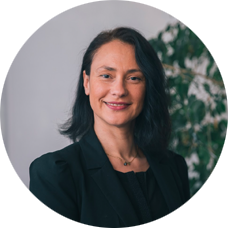